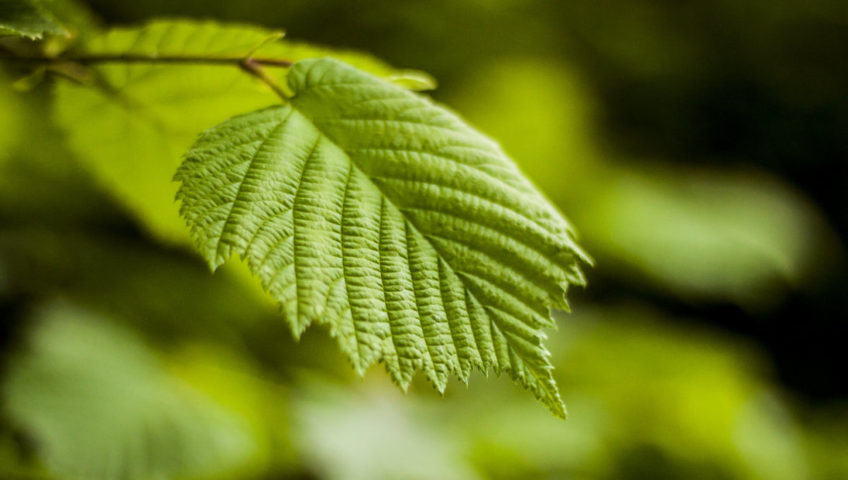 There are certain environmental advantages in using modular building construction in comparison to traditional structures which could be seen as large step forward towards using greener structures, especially currently when we, as a society, are trying to consider more in terms of the environmental impact we have on our planet.

Production techniques are much less wastefull and production on site is less disruptive in comparison to traditional structures.
Because modular buildings are constructed on factory site, many materials are reused and/or properly disposed of before transporting building on site. This means that there is less harmful actions undertaken in terms of disruption to local environment which substantially reduces any possibility of pollution not only on site but also less impact on existing adjacent structures already there.

The use and re-use of steel

Framing used in modular buildings is made of steel. Steel is a strong and relatively light material, particularly in comparison to traditional structures. As a material steel does not deteriorate nor rot in internal use. Steel can be bolted, welded, have cut openings etc. This makes steel a very good building material. Above all that, steel is a recyclable material. A Large percentage of new steel production is with re-use of old steel. This means that even if building is deconstructed in the future, there will be minimal waste and steel can be recycled.

The construction period is much shorter and this is the main reason of less of an environmental impact on site. Because modular buildings are pre-constructed units, it means less waste on site.
Labour requirements on site are not as large which means fewer workers and contractors and this equals with less disruption again.
Foundation for the building is minimized and there will be less waste produced and less disruption to local environment.
Another factor is relatively light steel construction talked about above which lessens the need for expensive heavy site equipment.
Finally, less noise is created during quick and relatively easy site construction. This creates less disruption on site and adjacent properties will be less likely affected by construction.

Modular buildings have good thermal insulation which in longer terms of usage means fewer requirements for heating and that leads to smaller energy use which equals with less CO2 emissions.

Modular buildings can be reconstructed and/or moved from location to location with relatively low costs and certainly with less disruption in comparison to traditional structures. Waste would be minimized with the possibility of recycling most materials used.

All of the above proves that compared to traditional structures, modular buildings can be seen as a greener option.