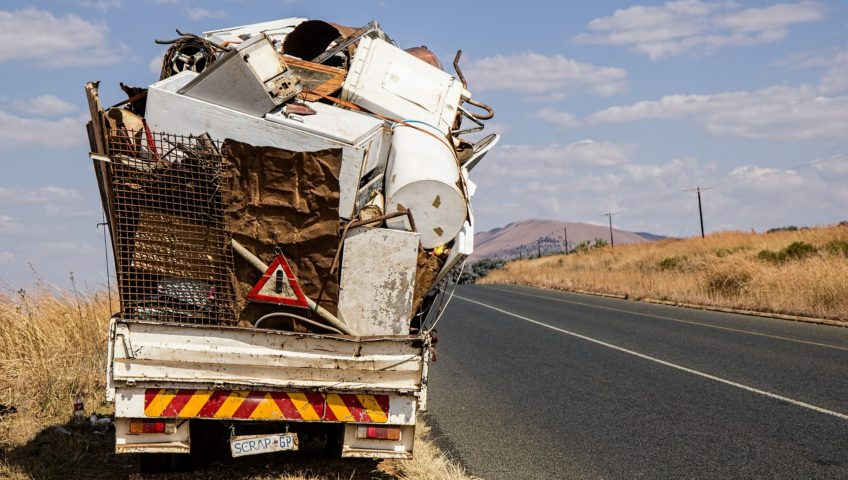 Waste is a major subject in the centre to overcoming environmental issues. We buy, we use, we consume and we discard. This process creates a lot of waste. Global anti-waste campaigns, when discussing this subject, use abbreviation RRR, which stands for Reduce, Reuse and Recycle. According to the campaigns, the three R’s need to be acted upon fast in order to save the environment. It is a call to governments, manufacturers and consumers.

At the same time, as a response, more voices are rising against recycling recently. Voices of people who are starting to doubt the benefits of the processes in use. As an example of their concerns, you will hear about dishonest businesses who, under the recycling label, are simply moving waste from one country to another. Furthermore, the concerns are raised regarding the subject of cities and countries who, because of unsuitable recycling processes in use, are not saving enough energy and wasting more than it is necessary. Similarly, also because of unsuitable equipment many recyclable materials cannot be recycled properly or at all.

Based on the above arguments, it becomes clear, why people are starting to doubt the benefits of recycling and are opposing it altogether as well as claiming recycling to be generating more problems than solving.

Recycling does in fact need urgent improvements, in many areas across the globe, it needs improvement particularly if we want to have a real positive impact. Does this give us the right to claim it’s better not to recycle at all though?

If we focus on all three R’s discussed at the top of this article, we may prove to have more influence on the subject of waste than we anticipate. Many reducible/reusable/recyclable materials can be found widely in stores, factories, households, construction sites and more. Anti-waste/recycling arguments, discussed above, often simplify the subject of waste focusing on Recycling alone – its faults but not improvements. Mostly pointing to negatives without giving solutions. Forgetting about the other two R’s is limiting our options, while many people can also Reduce and Reuse. There is enough information about the subject of recycling to realise that even with current, far from perfect processes in use, we are still better off with recycling than without it. As David Attenborough said in a documentary titled Blue Planet II, “Surely we have a responsibility to care for our blue planet”. A combination of reducing, reusing and recycling by both consumers and manufacturers could be the answer. Alternatives to using materials such as plastic as well as implementing rules and policies on who’s doing it and how it’s done need to be implemented by the governments. This should include responsibility for reducing/reusing/and recycling not being pushed only to consumers alone but also to manufacturers. This requires public demand. With the right amount of public demand, improvement to recycling processes will happen. Continuing with the belief in three R’s, we will be discussing some of the construction industry materials with the potential to be reduced, reused or recycled in our next article.