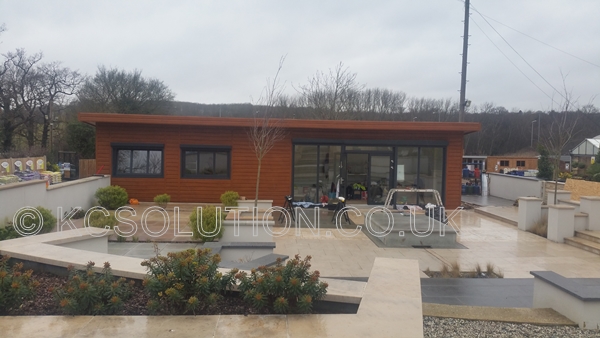 Today we will talk about the first record of such an accommodation which was started by London master carpenter Henry Manning. Advertisement for such cottages has appeared in 1837 in South Australian Record as Manning Portable Cottage. Manning prefabricated modular panels which could then be exported and put together in order to create an immediate house for people in colonial Australia. Through the 1840s and later, hundreds of Mannings’ buildings were erected in Australia. You can visit one of his buildings In Adelaide, Australia, which is there till now. All Manning buildings including the one in Aledaide were prefabricated in London. This particular building served as a meeting house and you can view pictures of it and find some more information about it at http://adelaidecityexplorer.com.au/items/show/109 as well as at http://www.adelaideheritage.net.au/all-site-profiles/quaker-society-of-friends-meeting-house/ . Its construction made of timber and iron pillars shipped on board of ‘Rajasthan’ ship arrived at Port Adelaide in 1940, was built in June and currently is considered one of the oldest religious buildings in the city.